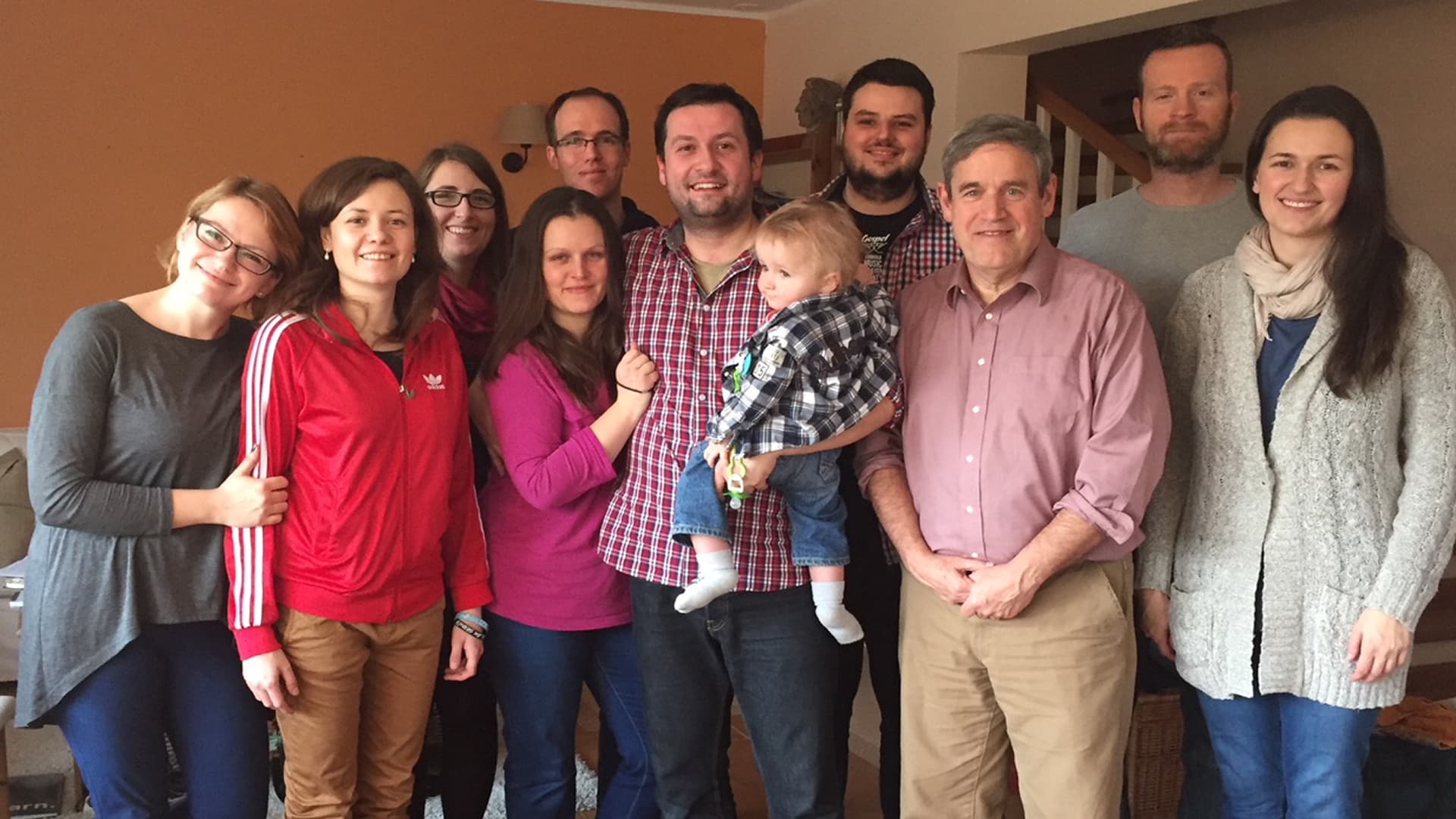 All has started in 1963. Pastor Bolesław Dawidow decided to plant a church in Warsaw. First meeting consisted of 5 people: him, his wife Stasia, their two daughter of underschool age and one elderly believer. Church had meetings in two rooms of Dawidow’s apartment for next twenty years. Being considered as dangerous illegal religious group they experienced a lot pressures from communist authorities of Poland. Pastor Dawidow lost his job in Warsaw and was forced to work outside the city – they were hoping that lack of time will stop his involvement in the ministry. His apartment was searched by police many times. At some point of time they have forbidden conducting meetings at his place. So, he decided to continue in other homes letting people know about the place on Saturday. Police was never able to caught them. Another time one of the rooms of his apartment was locked and sealed for many months. His family did not have any access to some of their items left there.

He had a store of Bibles, mainly Russian ones, in his basement. People used pick up a number of them to smuggle Bibles to USSR. Usually, even if the smuggler was caught at the border, confiscated Bibles were sold at the market to the believers. But at one occasion Soviet authorities got so angry, that forced Polish authorities to do something with this Bibles provider in Warsaw. Pastor Dawidow was arrested and spent 40 days in a prison with ordinary criminals. They try to intimidate him to give up with Bibles. He did not. Bibles were confiscated and after many years, when political system has been changed, given back to him and that time legally send to Russia and Ukraine. He never agreed that Bibles would be destroyed.

But this twenty years of different pressures caused the congregation reduce in number each time it has grown.

In 1982, during Marshall Law in Poland, Polish authorities registered a church Pastor Dawidow was at that time part of. But very soon this charismatic congregation in Warsaw has become very inconvenient for registered, noncharismatic church. After very painful confrontation we have been expelled from legal church network. Illegal again…

This event, which originally scattered about 30 people congregation was unexpectedly followed by a kind of small revival. After just several months the number of Sunday morning church attenders has grown to the degree, that we could no longer continue in the pastors home. There were far too many. We had to move to another rented venue.

In 1988 church has been legally registered with the name “God’s Church in Christ”. At the moment of registration we consisted of four congregation. Apart the one in Warsaw, another one joined us and two more has been accidentally planted in the East part of Poland.

Since that time God’s Church in Christ gradually grows in number both of local churches and total number of members. After 55 years we consist of 75 congregations with 5 thousand members altogether. This is about 10% of all Evangelicals and Pentecostals in Poland.

How could it happen? What is behind the growth? I believe that Pastor Bolesław Dawidow was a true apostle with heart of a father. He was always giving an opportunity to grow to younger leaders even if they proved to be very different to him and quite immature. Being many times disappointed by his disciples, he never abandoned trusting people. Pastor Bolesław Dawidow passed away in 1997 but left very precious legacy of his father heart. It continues to be vital for the church wellbeing.

As soon as the church become legal, it started to serve as an umbrella for congregations looking for safe and free place. After so many years of Communist infliction freedom and independence has become most searched thing. However, after few years we have discovered that being independent leads to failure. We have become very conscious that good deep relationships are vital and necessary to  not fail and succeed in the ministry. This way we continue to one thing after another. Flexible structure of the network build around God given leaders. Combining charismatic sensitivity and openness to practical wisdom is a key to healthy church. And so on…

← Prev: Yuriy and Olga Drozhzhin - Moscow Next: Aleksandr & Larisa - The Village of Niya → 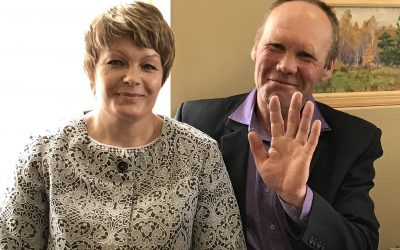 A story from deepest Russia, from our friends Yuriy and Olga Drozhzhin, overseers of a network of churches in Siberia, Russia. The winters in Siberia are cold beyond most of our comprehension. Temperatures of 40 to 50 degrees below zero Farenheit are common. And yet... 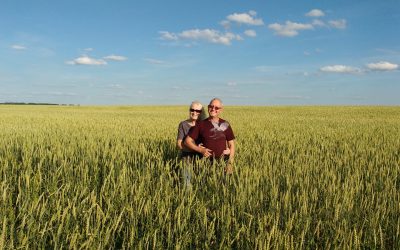 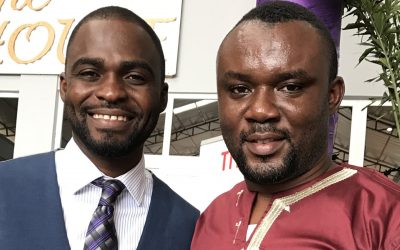